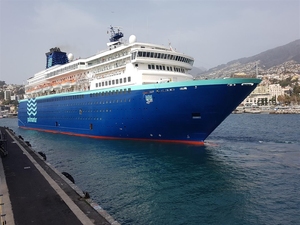 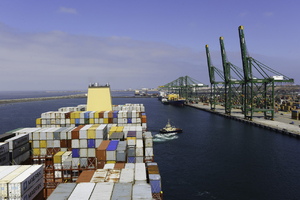 LSW contributes to the concept of National Single Window 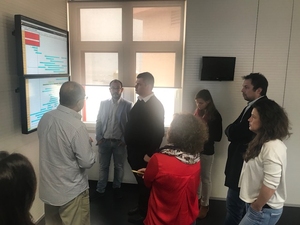 A present day challenge for ports and logistic networks

Only by a successful response to the challenge of digitalization, will ports and multimodal networks be able to generate added value and competitive advantages. Digital solutions will be the beacon for a new reality of connected port and logistic ecosystems.

A new concept for multimodal digitalisation

The Portuguese ports have decided to join efforts once again to design and develop the third generation of their common Port Community System. The goal is to deliver a new concept of digitalisation for multimodal networks. This platform, called Logistic Single Window, will support last generation concepts such as Extended Gateways, Syncromodal Operations and Physical Internet.

The Logistic Single Window (LSW) project, coordinated and delivered by the Association of Portuguese Ports (APP), started in 2018. It will upgrade and extend the previous version of the national Port Community System (2nd generation) to the entire logistic network, covering land transport, dry ports and multimodal operations in general.

of the Port, multimodal and logistic system

Bringing all the stakeholders involved into digital collaborative processes 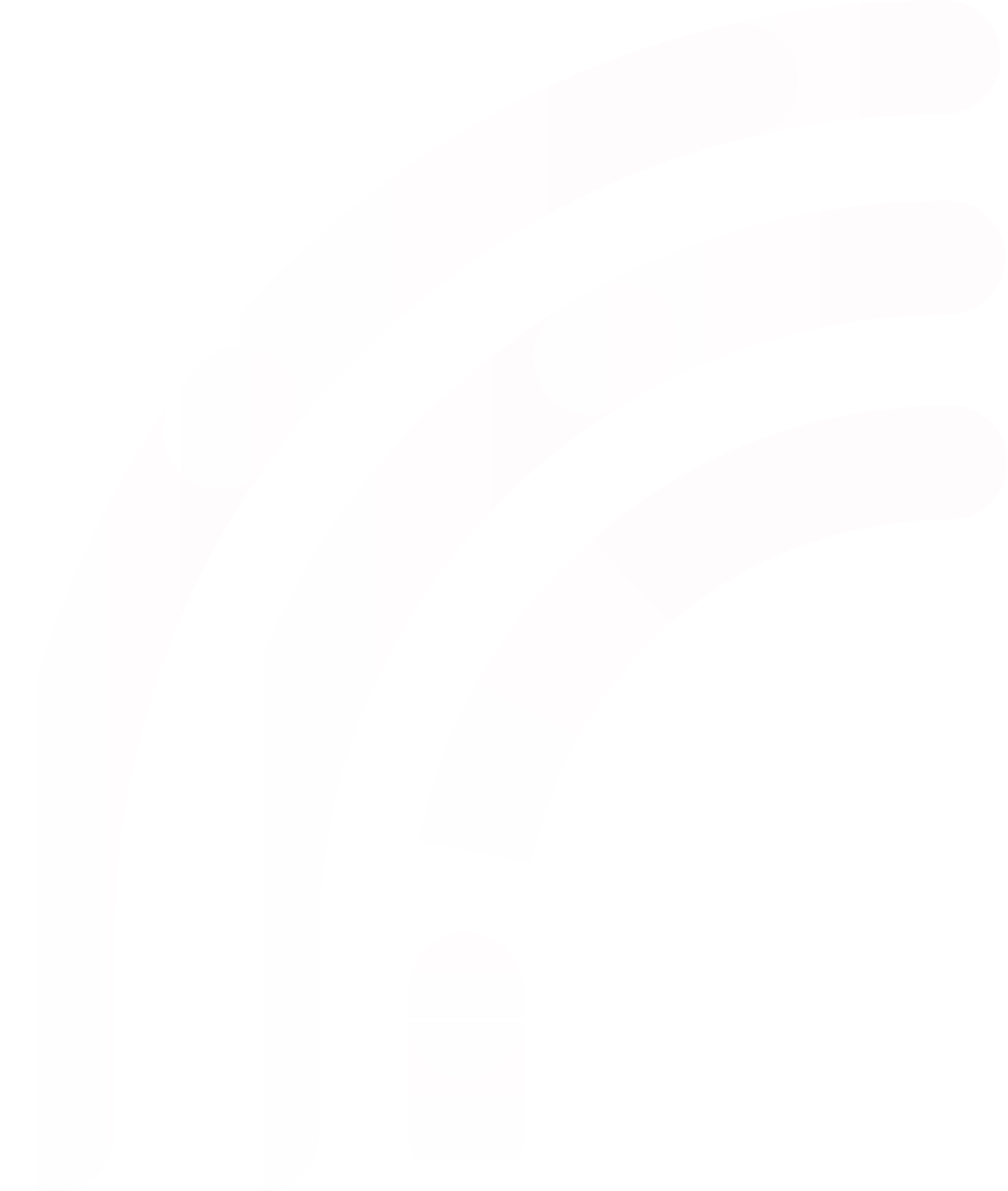 The Logistic Single Window
is a digital ecosystem

for value delivery over port and logistic networks. It allows all stakeholders to collaborate, align processes in real-time and synchronise operations. 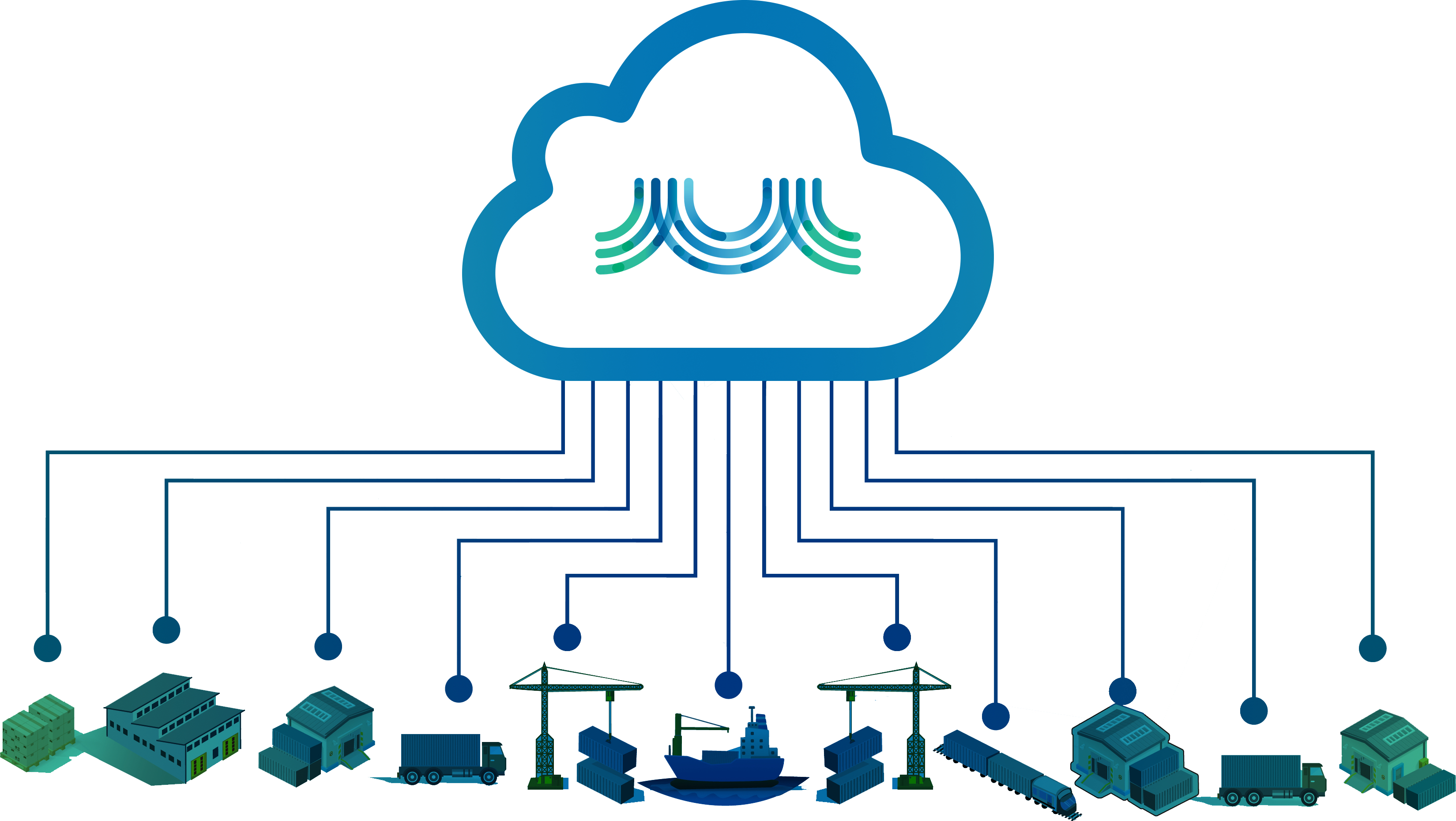 The LSW over
the hinterland of portuguese ports

Integration with
the foreland

The LSW consolidates tracking events and information over the foreland, to support the global experience and visibility of all users.

Information sharing with Port Community Systems in other countries and electronic plataforms, such as cargo marketplaces.

The capabilities offered by the LSW promote competitive port and logistic networks. With a focus in optimized, synchronized and more agile logistic operations. Supporting harmonized processes across all the stakeholders involved. And also more transparency and visibility.

Streamlined processes, namely with the authorities