In order to facilitate maritime transport and to reduce the administrative burdens of maritime related organizations, the European Parliament and the Council adopted, in 2010, Directive 2010/65/EU (FAL Directive) on the declarative formalities of ships on the arrival and departure of ports at Member States

The objective of this directive was to simplify and harmonise the administrative procedures applied to maritime transport. Each Member State would have to establish a single national point, called National Single Window (NSW), acting as site for the digital delivery of the declarative formalities of ships arriving and/or departing from ports for the 14 documents listed in the annex to that directive.

The information should be sent electronically only once, eliminating the need to submit identical or similar information separately to the different national authorities. In addition, the directive required all declarative formalities to be requested in an harmonised manner between all EU ports. 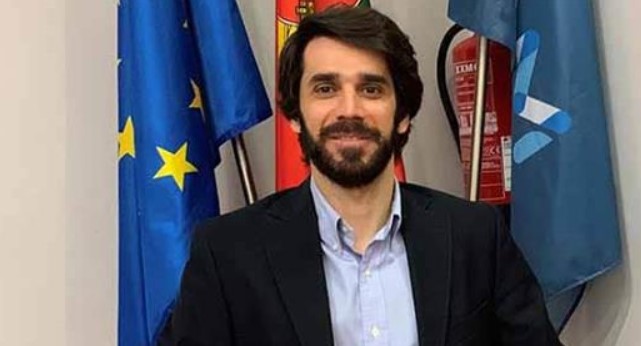 The role of the Logistics Single Window

The Logistics Single Window will deliver the digital tools for Portuguese ports, national logistics networks and the Portuguese State to comply with all requirements for harmonisation and interoperability with other systems at national and European level.

In this context, all actors involved in the process, namely the shipping sector, will use a single interface.

Considering the expected publication of the new EMSWe regulation, which should take place until next summer and will set a period of 6 years for all Member States to fulfil their requirements, Portugal, through the Logistics Single Window project, is already advancing in its implementation.